The brilliant idea of using sustainable energy has long been beneficial for developing and industrialised countries all over the globe. It’s more than just a dream come true when the needed resources are readily available and just within your reach. Just like utilising the sea and ocean waves to generate enough electricity to power not only the ordinary household, but also industries that are responsible for food production and manufacturing.

It’s indeed amazing when human knowledge and gifts of nature are combined together to come up with inventions in technology that could benefit people in the long run. It is possible as they aim for a healthy and comfortable life without, of course, the worries of pollution and other water contamination dilemmas in the environment surrounding their abodes. It is also worth fighting for something that you know will give the future generations, the kind of life they should deserve, more than what we have enjoyed today.

Have you ever wondered how these two waves differ from each other? Here’s the catch. Tidal energy utilises the Earth and moon’s gravitational force to produce enough power by drawing tides higher in a particular place when there is a constant and powerful rotation somewhere along the other part of the planet. On the other hand, wave energy depends on kinematics or the utilisation of kinetic forces of waves in order to also produce energy by way of floating and inflatable devices like booms and buoys that are purposely and strategically placed both in the sea and ocean waters.

How does both energy work?

The power exerted by the sea or ocean is powerful enough to make machines move or work for a specific function or purpose. The same with hydroelectric power plants, wave and tidal energies are supplemented with wind turbines whose propellers are either turned or rotated with enough power in order to generate mechanical energy into electrical energy. To achieve this kind of standard operation, turbines are submerged underwater, and when the tide or waves rush ashore to and fro, it initiates kinetic power that is enough to be converted into electrical energy. It is considered renewable since ocean water is limitless and will never dry up despite dry or drought seasons. Hence, the need for wave and tidal energy to power up homes and industries, can and will always be feasible for everyone.

How innovations in technology maintain their standing in the energy market?

Though there are very slight or very minimal indicators of water pollution, salty water will continuously generate wave and tidal energies. Desalination, for example, converts sea or ocean water into fresh drinking water in some parts of the Middle East. If this is possible throughout the years of their existence, tide or waves from the bounty of the sea or ocean will never stop providing power or electricity to the majority of the world. Because it is free and constantly available, power and energy consumption has a reason to be always available and most affordable for every individual and family. 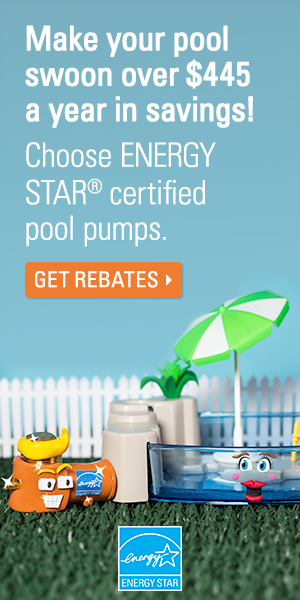 Sustainable energy technologies are deployed to generate electricity, to heat and cool buildings, and to power transportation systems and machines. When referring to methods of producing energy, the term "sustainable energy" is often used interchangeably with the term "renewable energy". In general, renewable energy sources such as solar energy, wind energy, geothermal energy, and tidal energy, are widely considered to be sustainable energy sources. However, particular renewable energy projects, such as the clearing of forests for production of biofuels, can lead to similar or even worse environmental damage when compared with using fossil fuel energy. There is considerable controversy over whether nuclear energy can be considered sustainable. Costs of sustainable energy sources have decreased immensely throughout the years, and continue to fall. Increasingly, effective government policies support investor confidence and these markets are expanding. Considerable progress is being made in the energy transition from fossil fuels to ecologically sustainable systems, to the point where many studies support 100% renewable energy. The organizing principle for sustainability is sustainable development, which includes the four interconnected domains: ecology, economics, politics and culture.[3] Sustainability science is the study of sustainable development and environmental science 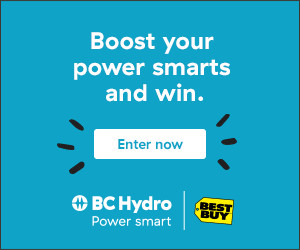